Programs to stock the lake with walleye, rainbow trout, smallmouth bass, and yellow perch have taken place over many decades. To help address the decline in the numbers of rainbow trout caught, the Ministry of Natural Resources (MNR) approved a license to the ELCA in 1999 to stock trout and walleye (pickerel). With funding from the ELCA, Machar Township and local enthusiasts, 4,000 rainbow trout were released into the lake – 1000 a year for a period of four years. Funding constraints limited our ability to restock walleye in the lake. During this time, unauthorized pike was also introduced into the lake. As a result, the restocking project has come to an end. Now, those who fish regularly report few trout being caught.

Further restocking initiatives may someday be needed to maintain the fishery. However, we would have to work with the MNR to determine what type of fish, if any, would be suitable for our lake, given the condition of the water quality and chemistry, now and in the future. 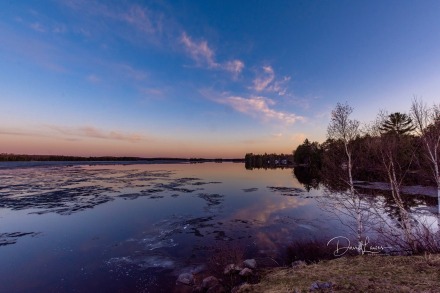 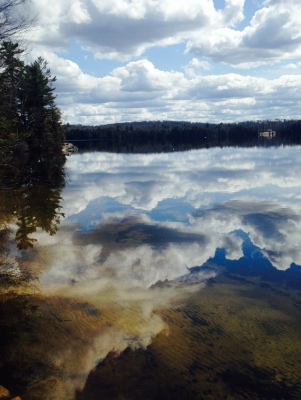 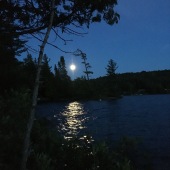 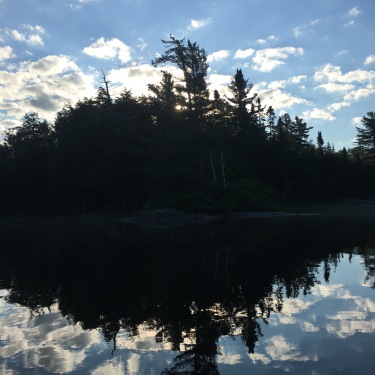 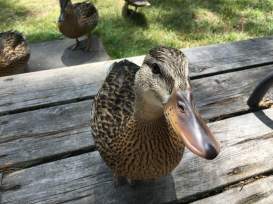 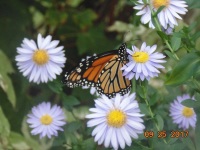 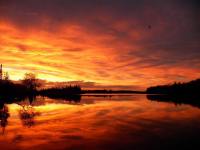